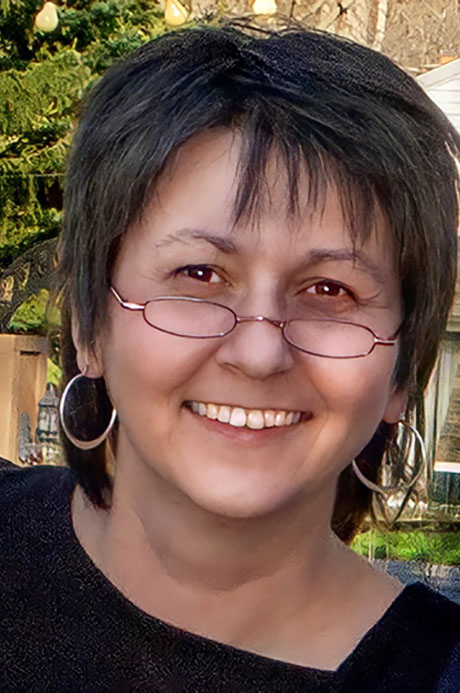 I've been a professional photographer for over 30 years, making pictures in just about every genre of photographic pursuit with two exceptions: underwater and space photography. The one constant throughout has been a deep commitment to the documentary style. I also photographed overwhelmingly in color and most of the time, my subject was people. Enter the new century and I was commissioned to photograph the church architecture of the Chicago Archdiocese. I suddenly became an architectural photographer and was questioned if I would be comfortable photographing people for some other projects. Who knew such reputations could change on a dime? In 2008, I returned to Black and White film photography for a project. While scanning the negatives in order to post them on my website, I was impressed with the improvements the new technology offered since I had first pursued them back in the late 90's. Willy nilly, I grabbed some forlorn weeds gone to seed from the alley behind my home just to see what that would look like and, well, here I am with the results. My inspiration for such work is Karl Blossfeldt, a 19th century photographer. My spirit is still rooted in the documentary tradition with the work I present and hope that many find the textures, forms and transformative quality of these botanicals as fascinating as I do.