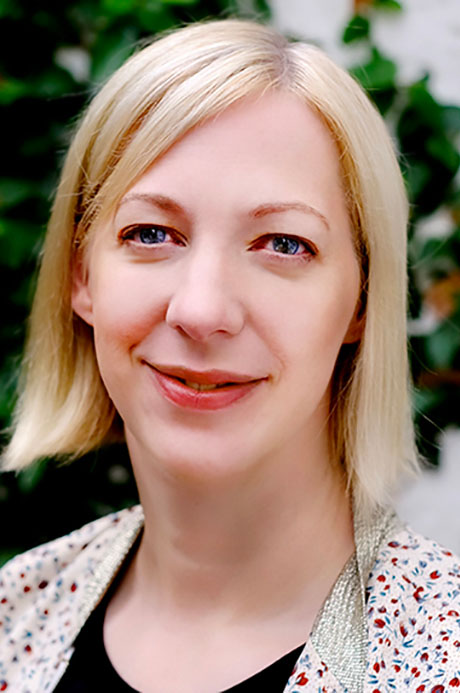 Rebecca is an English illustrator living in Melbourne, Australia. She grew up in a creative, if slightly eccentric family. Her days were spent roaming the English countryside collecting wild ﬂowers and leaves, chasing butterﬂies and birds, and drawing tiny little pictures of everything she could. After graduating from art school in Winchester, she moved to London where she worked as a textile designer. She worked there for a few years, until her restlessness had her ﬂying off to Australia in search of adventure. Now she has replaced the countryside with concrete, and lives slap bang in the middle of a big city. But she is to be found most days in her studio, drinking endless cups of tea, staring out of the window at a bunch of imaginary critters, and trying to draw them.

Ticket to the Zoo 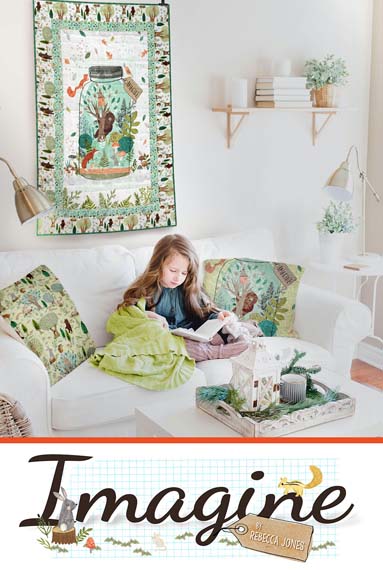 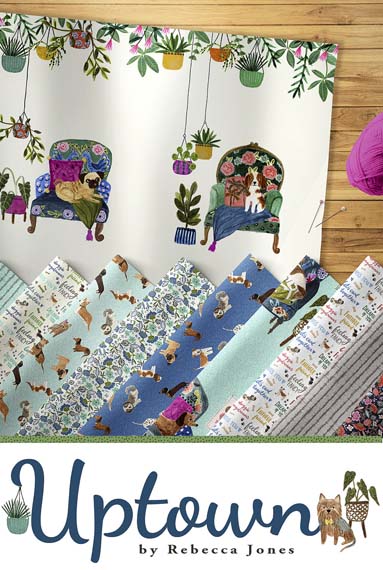